Sorry folks for not posting in such a long time.  I’ve been going crazy with other projects.  I’m still playing a lot of pool and doing pretty well overall.  I want to say I’ve turned a corner and I think it’s been a long enough streak that it’s not just a streak.  I really think I’ve hit a new gear.  It’s not one of those “my game jumped up 3 levels” kind of gear; just a “my game is pretty consistent now” kind of gear.

In addition to the new website, which has been sucking most of my free time away, I stole the time to attend a 2-day seminar with Mark Wilson. At first, I was concerned that I had just wasted money because I felt like it wasn’t tailored to my own areas of concern enough.  But, then I thought about it and while it was heavily geared toward fundamentals, it was also a lot of forced attention and forced practice on things I rarely, if ever, get to do.  So, I knew that I’d have to just wait and see how things turned out.

Well, here we are almost 2 months later and I’m seeing the results manifest.  My pre-shot routine is far more stable, my pre-strokes are straighter than they’ve ever been and my command of the table is more consistent than ever.  Also, there was one piece of advice that struck me more than anything else and it’s helped my mental game by leaps and bounds.  It’s simple to say and something I’m sure I’ve heard time and time again, but for whatever reason; that time it struck the chord that rang true.

Since then, I’ve won 85% of my league matches, I’ve won a tournament, and placed in the money in others.  I’m breaking and running out more often and I’m keeping my head in a much better space more often than not (finally).

I can’t help but wonder what I could be doing if I weren’t so busy with everything else and actually had the time to practice I’d like.  So, what are these other things?  In addition to STLPool.net, I’ve been tapped on the shoulder to start up the streaming division of a new billiards company!

That’s right!  Let me introduce you all to The Players Club! 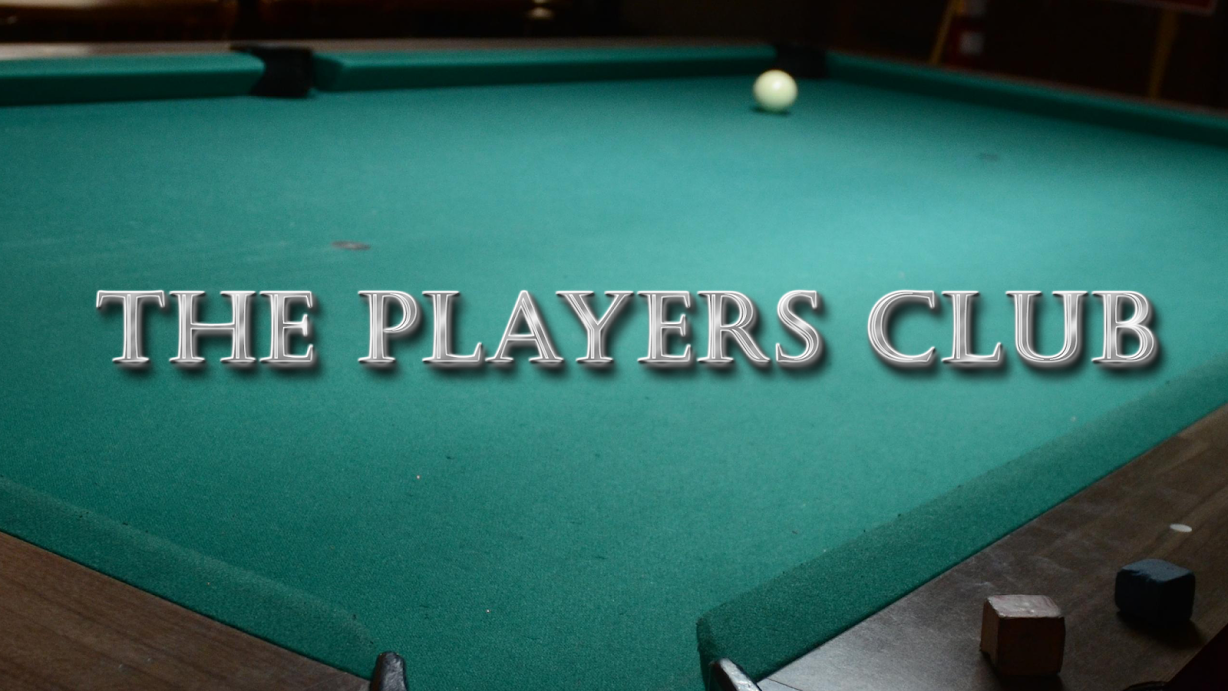 We’ve already streamed one event over Thanksgiving and will be streaming at least 1 event a month going forward.  You can watch all the videos on STLPool’s youtube channel (until the new TPC channel gets off the ground).

Here’s the finals of that event though if you wanna see how my first live-stream went:

On top of all of that … I’ve been really working on several things around the house, dealing with the holidays, the new job and just general life things.  Still, I’m very excited about everything that’s going on right now, both personally and professionally.

2015 will be a HUGE year for pool in St. Louis.  TPC will be launching a points-based series of events; something of a tour.  There’s a bunch of sponsors already involved, not from the billiard industry, so companies with money are getting involved.  The prizes listed for the next year are out of this world!  There’s finally going to be something that draws pool players to the area, like the old days!